Death/Doom metal
from the United States. 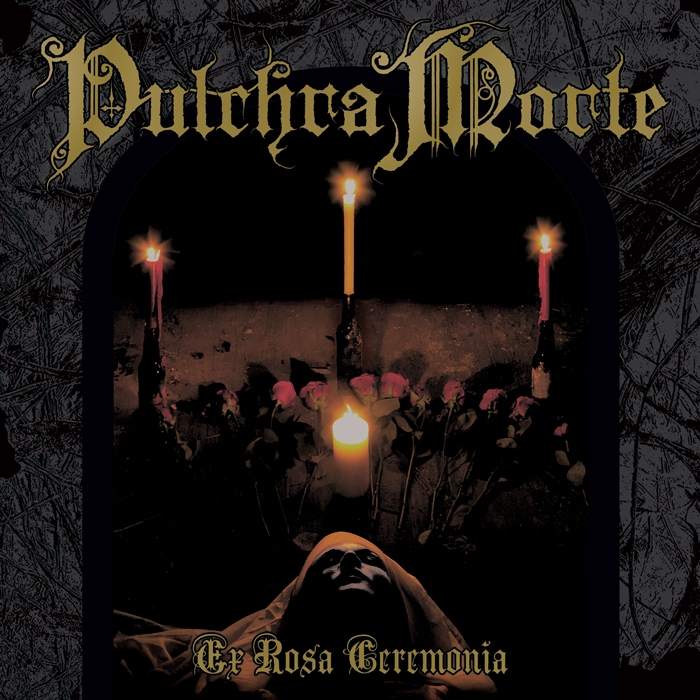 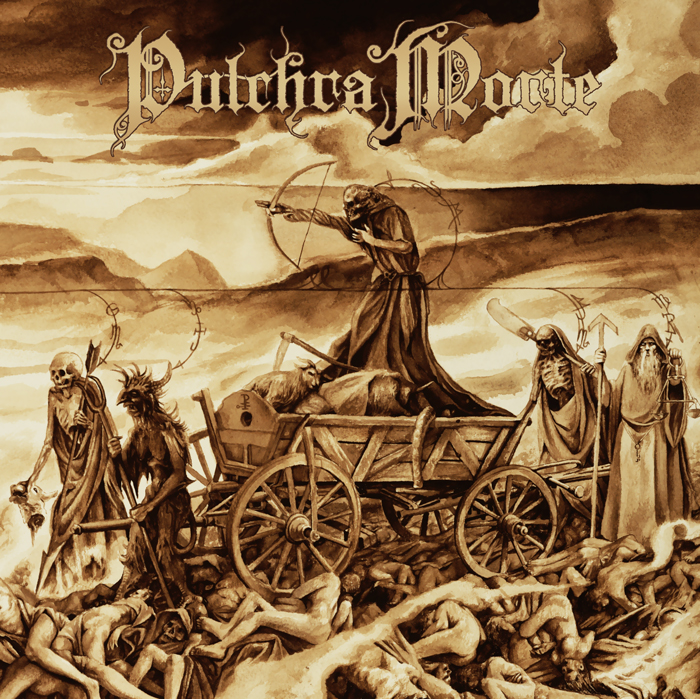 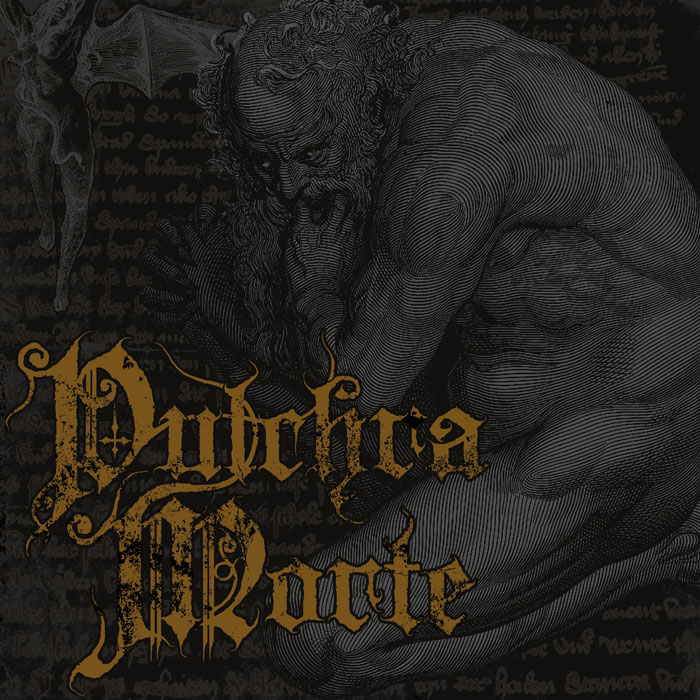 2019 began with the release of The critically-acclaimed debut album Divina Autem Et Aniles and continued with the performance of many shows throughout, including the Full Terror Assault Open Air V festival, as well as several sold-out shows in support of the 1349 / Uada / Cloak North American tour. We spent the majority of the year composing material for our follow-up album, entering the studio in September to begin work in earnest. While DAEA explored the many facets of death, for our next effort we wanted to pull the veil back a bit and expose more of our collective path and intention.

Ex Rosa Ceremonia, with cover art featuring a photo by Brian Sheehan/LGRDMN, conceptually refers to a need for a mental and spiritual renaissance. Looking back throughout history, there have been movements that inspired and created many metaphysical systems and philosophies that, upon deeper inspection, led us forward as a species in many ways, though hidden behind the curtain of magical order and secret society. As the near-sighted corral the blind and the masses happily stab their third eye with a constant diet of blue light among other things, we have arrived at a time that begs deeply for the need of an expanded consciousness. We see masses being led by the governing of robotic suggestions to align with your enemy based on alarmist response-seeking propaganda. A world of experts lacking substance, clamoring for the dopamine endorphin-guzzling pastime that becomes a virtual existence for many. Words like "influencer" and "trending" that are spoken instead of vomited, as they should be. The suggestion to “get in line” or be destroyed through character assassination. The record speaks of the power of unity when like minds join, the strength of a creature like us with nothing to lose when tenacity is put to the test with no alternative conceivable. People have become willingly blind to the power of the human mind when it is quieted and directed, when the bulb of the strobe light effect of media blitz hypnosis is smashed. The power of focus and purpose. And the rose of ceremony.

For ERC, drums were recorded to tape in the analog environment of Earth Analog studios (Clayton uses Pearl Drums, Paiste Cymbals, ACD pedals, Vater sticks). Guitars, bass, vocals, cellos, and everything else was recorded at New Constellation RMP (Jarrett and Jeff use ESP guitars, SIT strings, and Fowl Sounds pedals). The album was produced, engineered, and mixed by Jarrett Pritchard on New Constellation’s 1983 Trident 80B desk. Mastering was courtesy of Maor Appelbaum at Maor Appelbaum Mastering. The album features a guest lead from Jay Fernandez (Brutality), guest vocals from Heather Dykstra, cello once again courtesy of Naarah Strokosch, and backing vocals from a gang of dozens of folks known collectively as...

As it was in the beginning, the idea remains the same - feeling, atmosphere, songwriting, and weight with unabashed creativity above all else. We are in an excellent spot. We have the ability to create and record as often as we like, and will do exactly that.


"This knack of combining the mournful and the pulse-quickening marks them as masters not just of doom-death but of metal itself..."


"..Pulchra Morte may have created something that whilst discreet in nature may be one of the most important albums in its field."


"...the second album from this stellarly death/doom metal band is perhaps the perfect follow-up, a work that effortlessly aggrandizes its sense of purpose and pathos towards a better way." 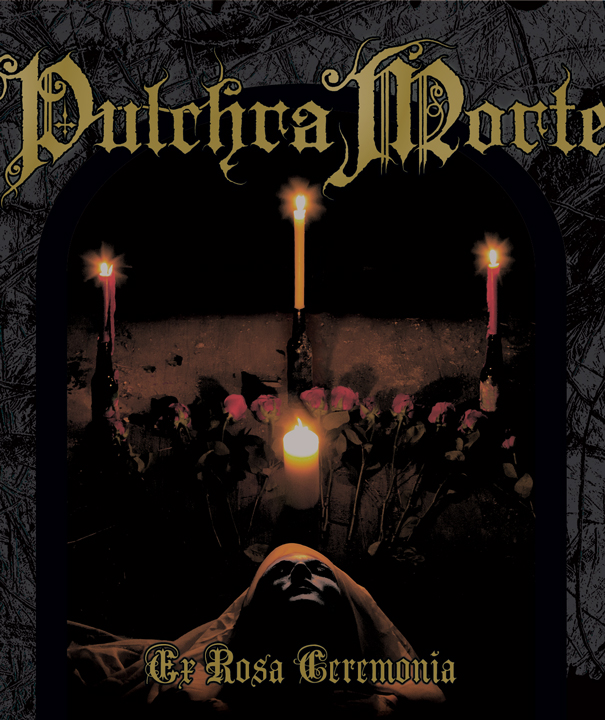 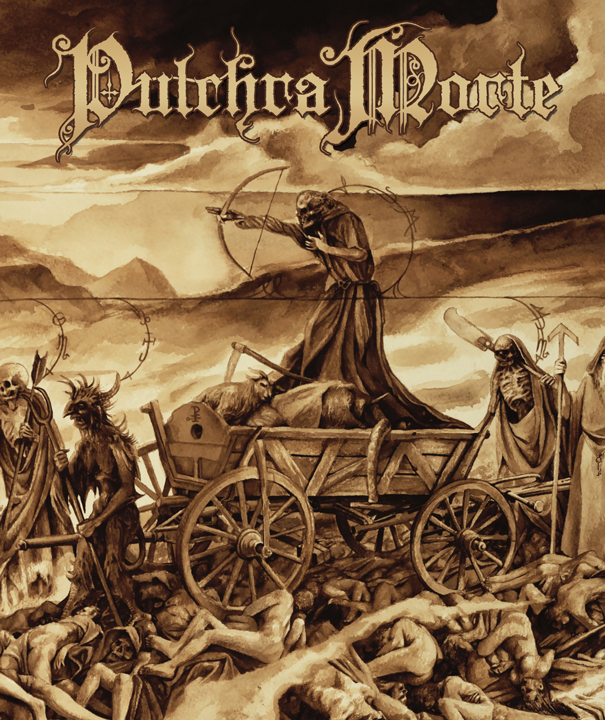 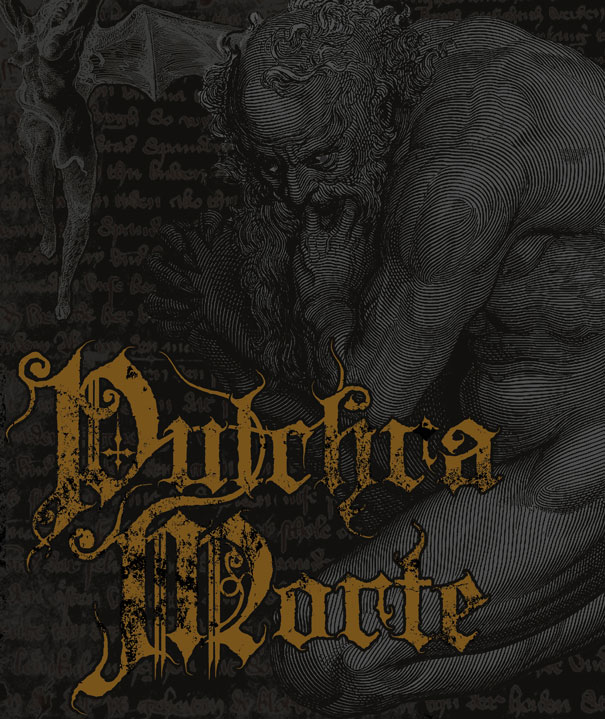 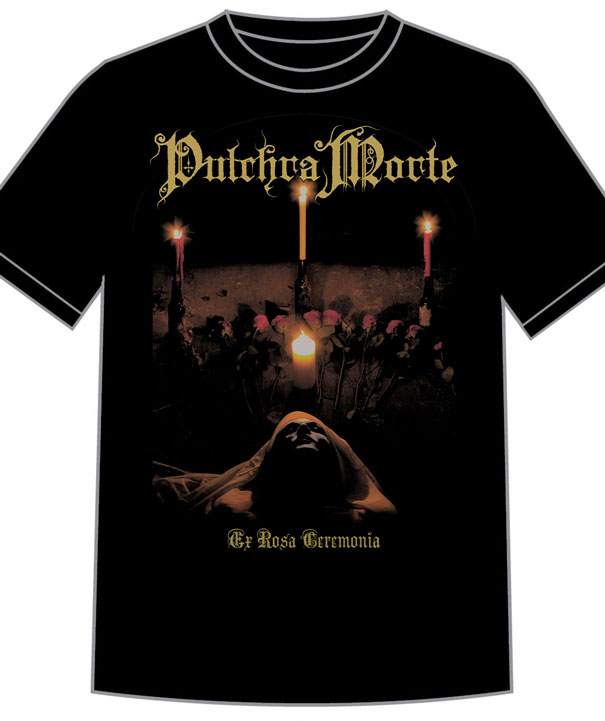 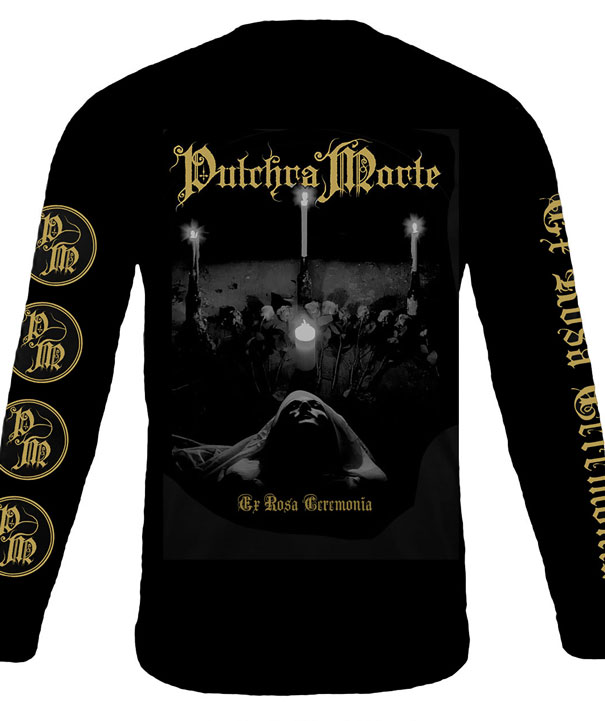 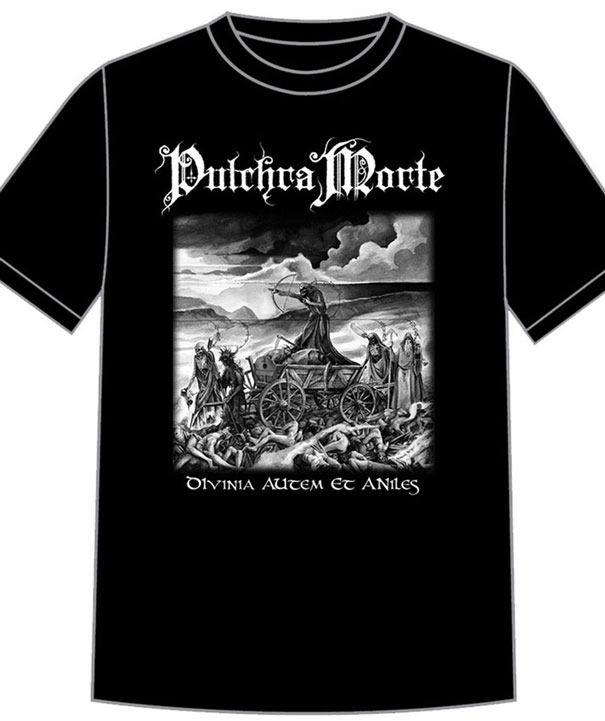 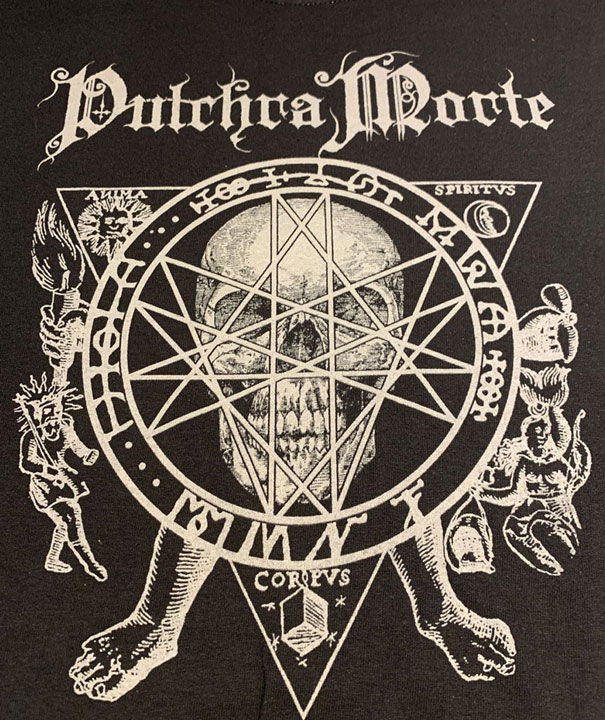 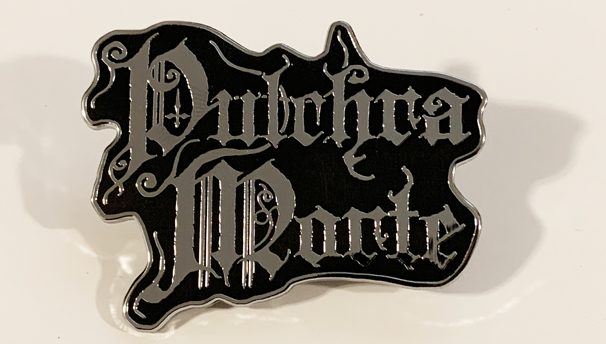 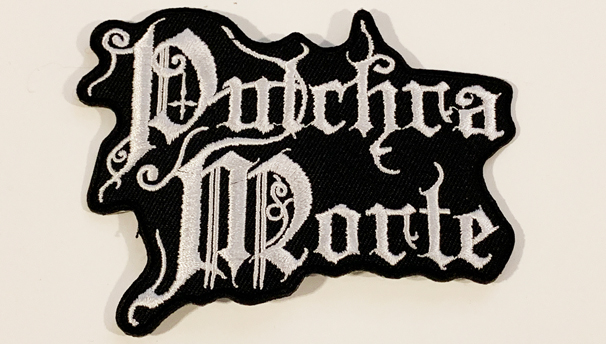